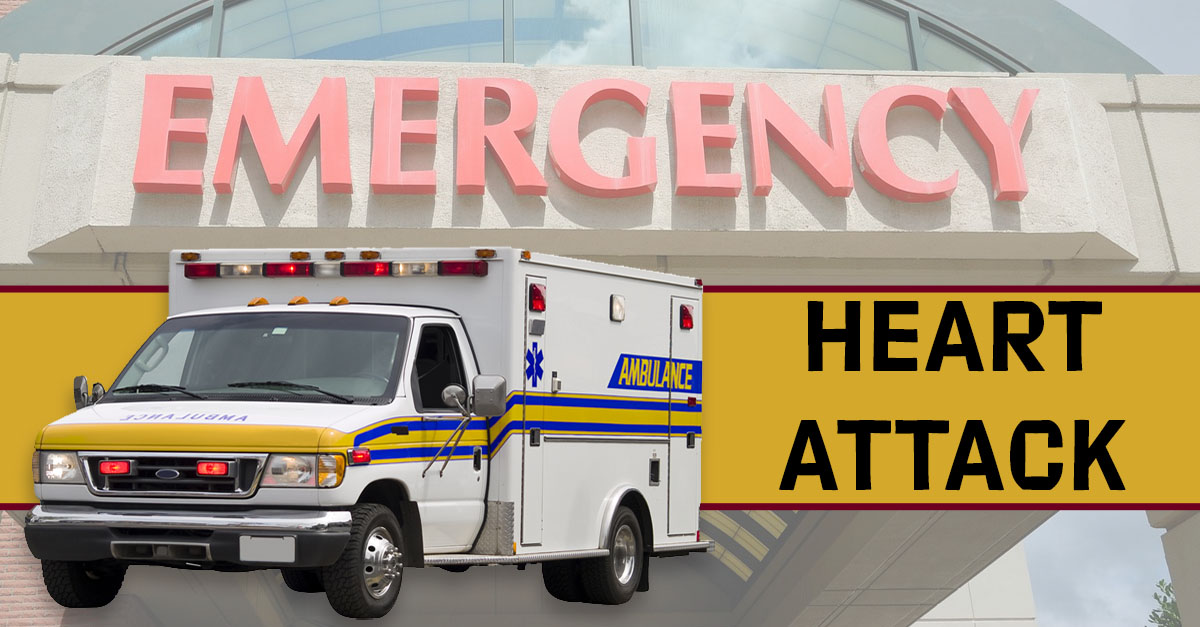 Waiting to Call For Help?

A study finds that half of people who suffer with a heart attack fail to immediately call an ambulance for help. This delays the diagnosis which could potentially worsen their odds of survival. People who found another way to the hospital or delayed calling an ambulance increased their average diagnosis time from 81 minutes to […] 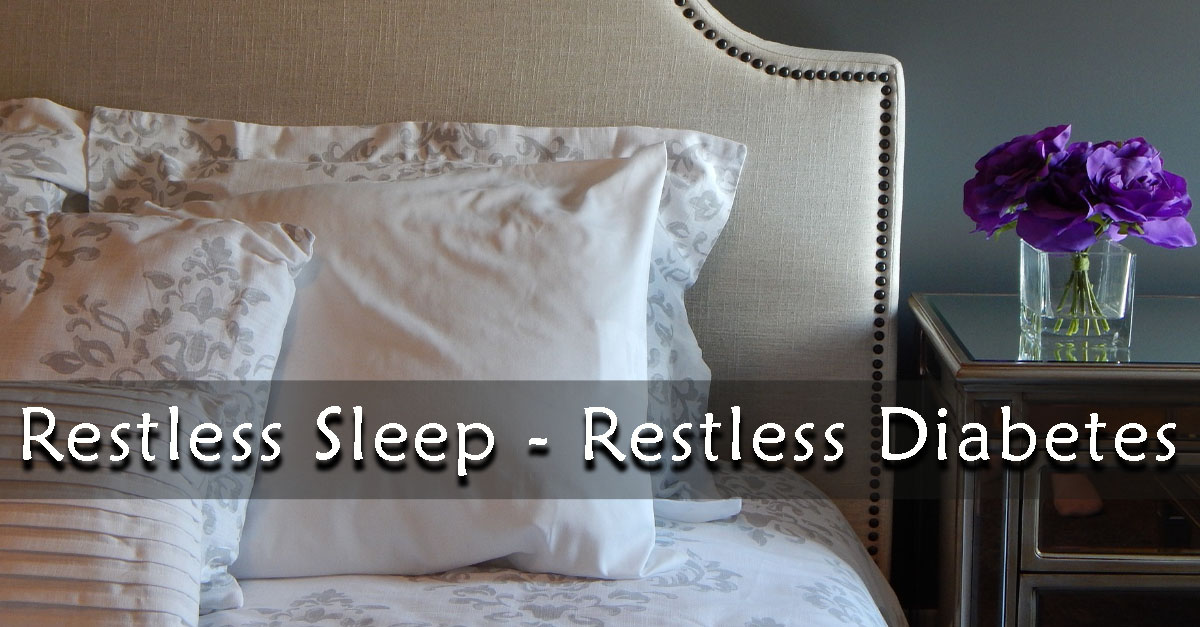 Thirty-five percent of people report getting less than the recommended seven to nine hours of sleep nightly.[1] People who don’t get enough sleep are prone to health problems, including type 2 diabetes. How sleep or lack of it affects diabetes is still being investigated, but it’s possible that for some people, preventing or controlling diabetes […] 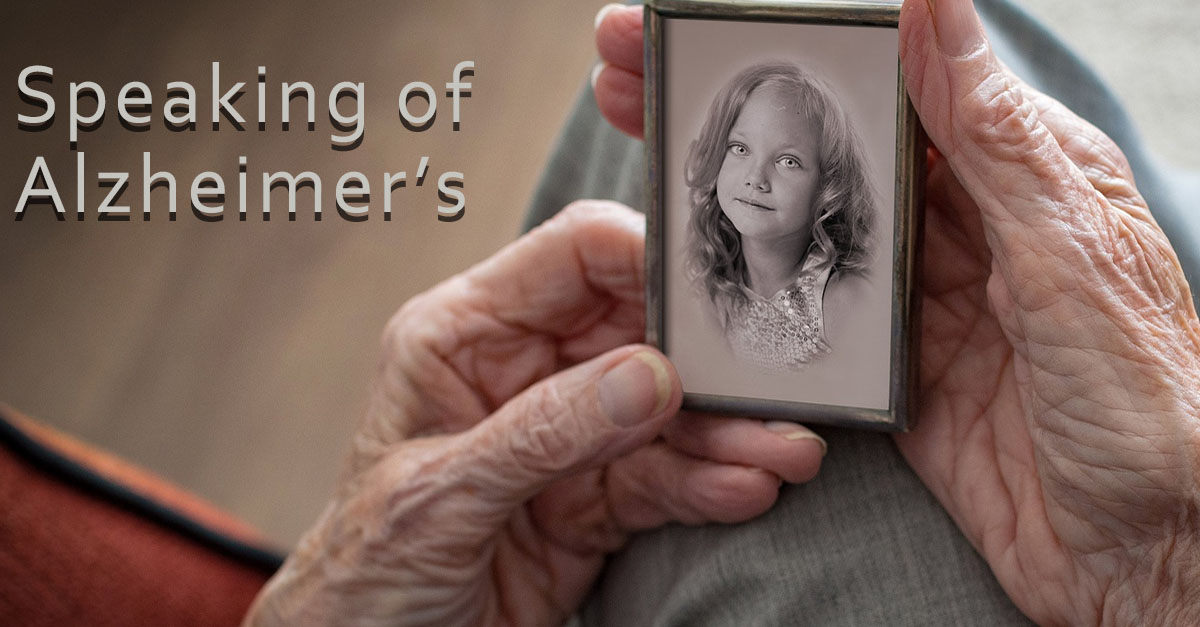 Have you ever tried to communicate with someone with Alzheimer’s or Dementia? Did you end up feeling awkward and frustrated? Communicating with a loved one who has memory loss can be difficult, but with the right strategies, we can foster a more fulfilling relationship with a loved one. Alzheimer’s and other forms of dementia diminish […] 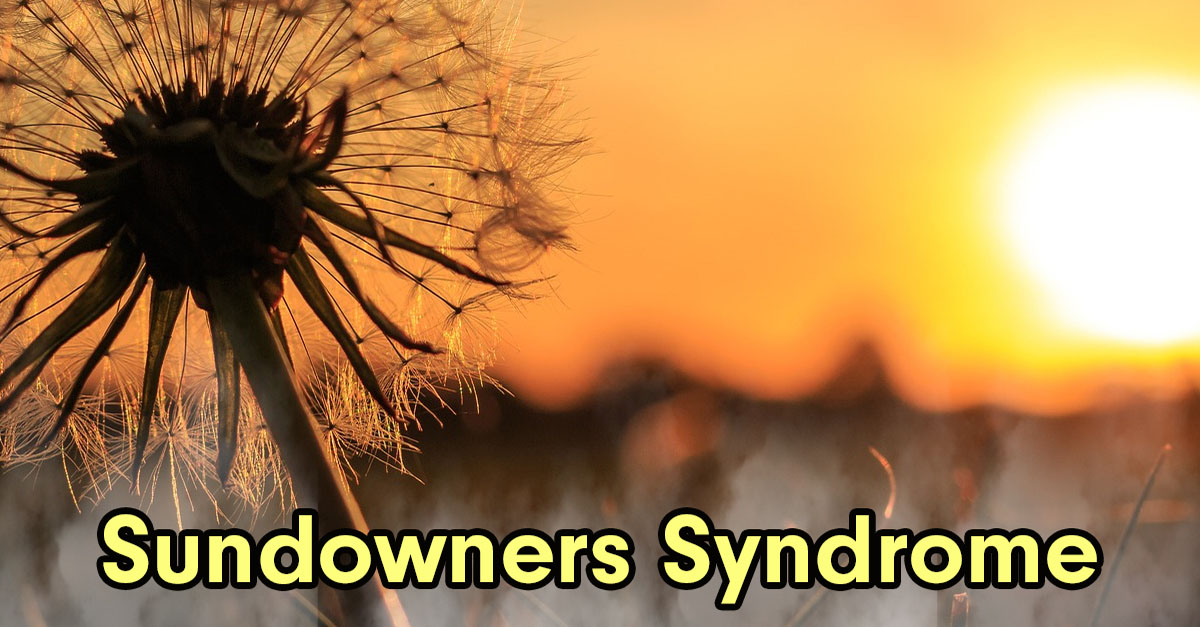 Sundowning in The Elderly

While most people are “winding down” or relaxing as the day comes to an end, those with sundowners syndrome are becoming increasingly active.  Late afternoon and early evening can be difficult for some people with Alzheimer’s disease. Sundown syndrome, or “sundowning” as it’s often called, can produce a range of behaviors, including confusion, anxiety, and […] 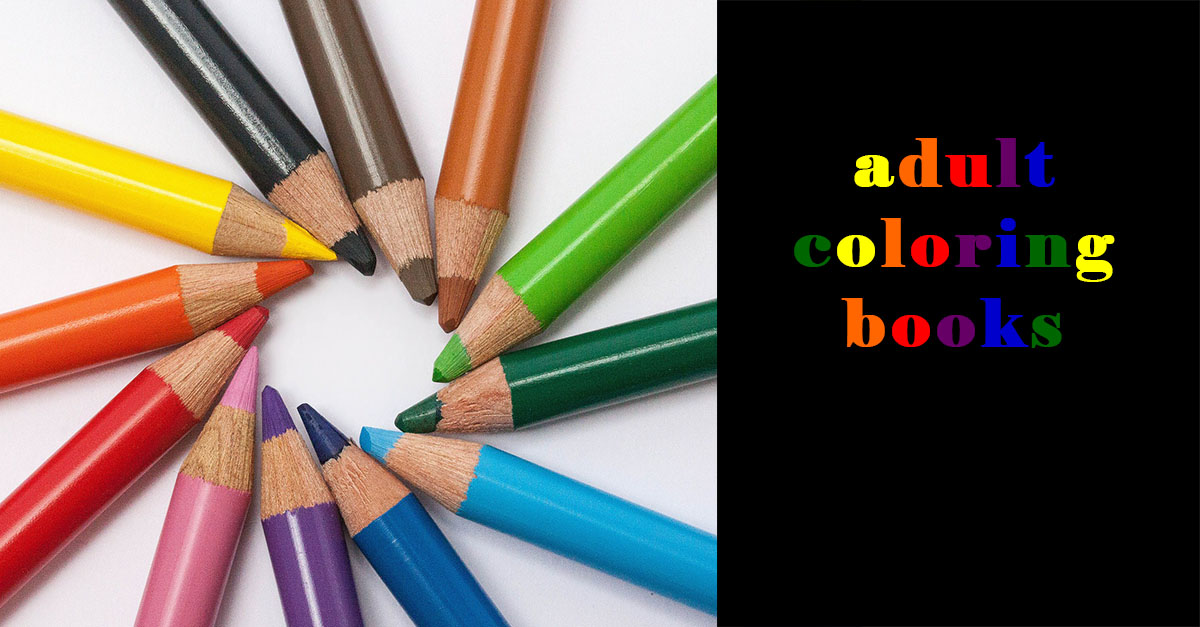 Coloring is a common activity amongst children. However, coloring can be a beneficial and even enjoyable activity for adults. Many coloring books are actually created specifically for the needs of adults as they feature complex, black-and-white illustrations, typically inspired by South Asian mandalas. The act of coloring in an adult coloring book allows the primary […] 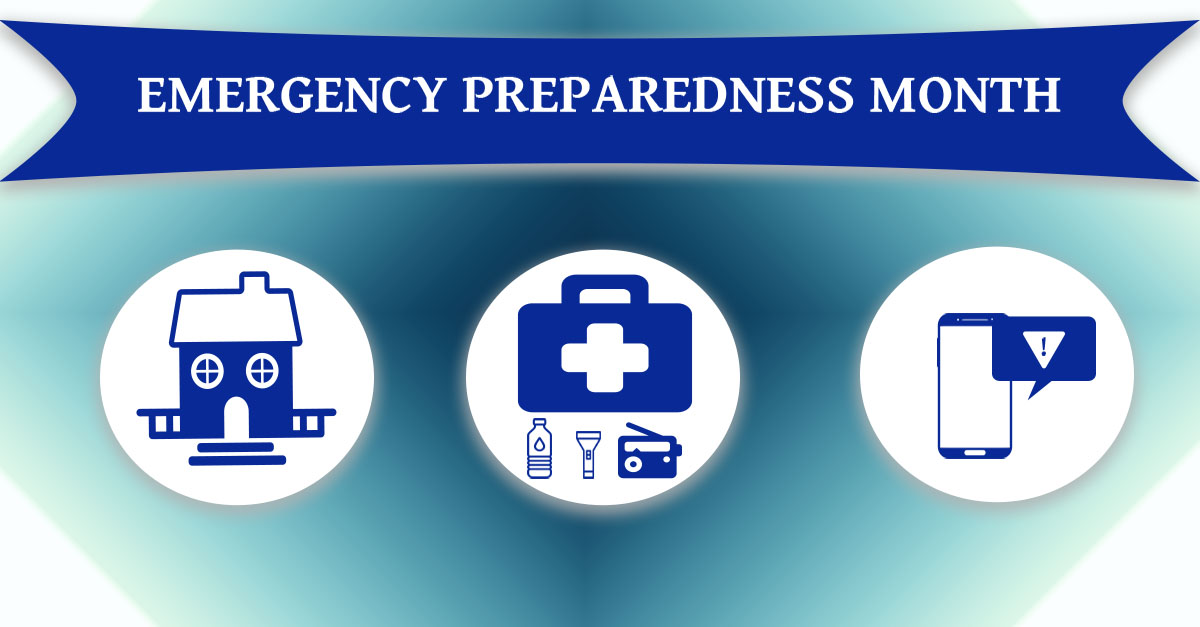 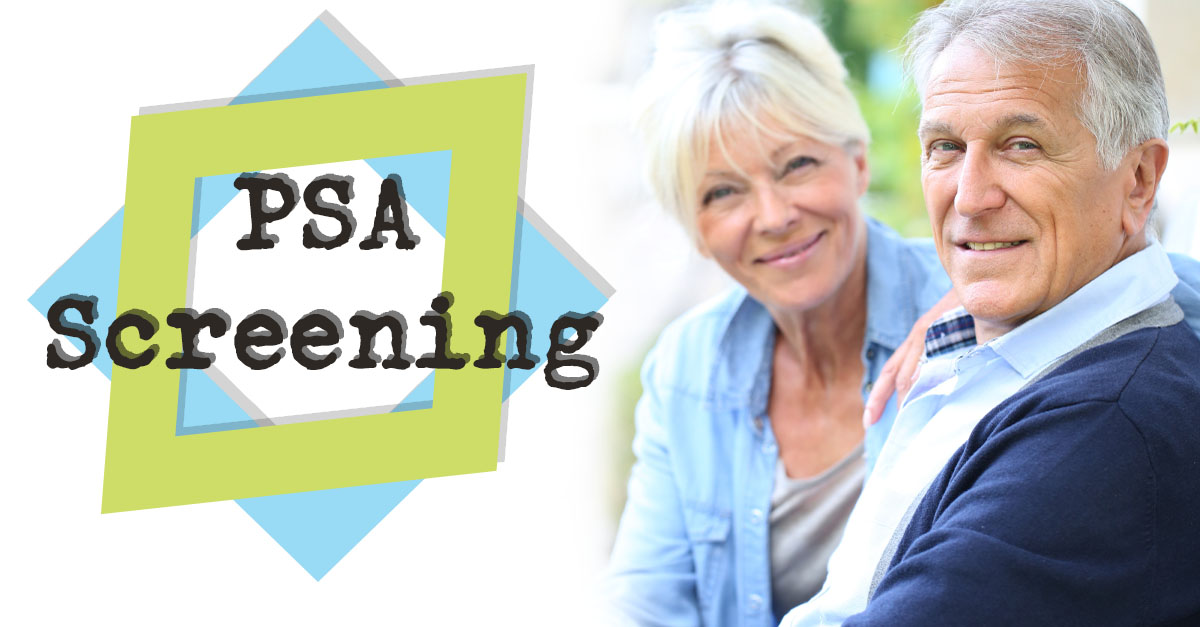 Should I Be Screened?

Should I or shouldn’t I? That’s the question that men face when it comes to being screened for prostate cancer. According to the National Health Institute statistics, 11.6 percent of men will have prostate cancer at some point in their lives. As with all cancers, prevention and early detection is key. Prostate-specific antigen (PSA) testing […] 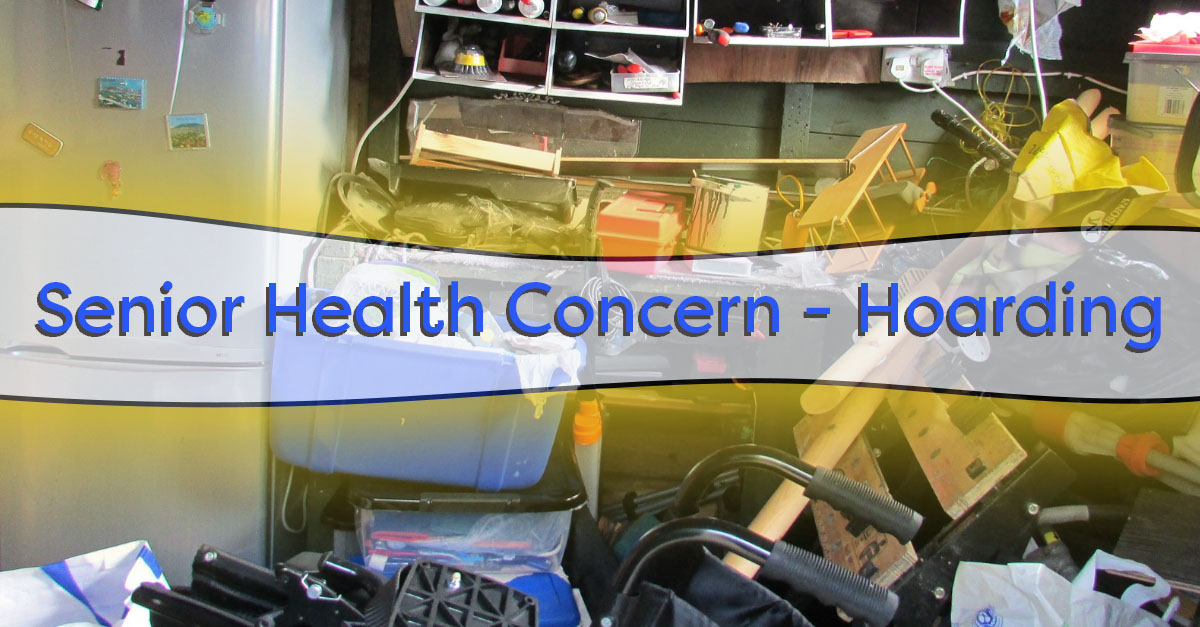 Hoarders, clutterers, pack rats, and collectors are a few terms used to describe people with a lot of items in their home, office, car, storage unit, and maybe overflowing into the yard.  The accumulation of objects can become a safety and health problem, often interferes with daily living and/or violation of housing codes that can […] 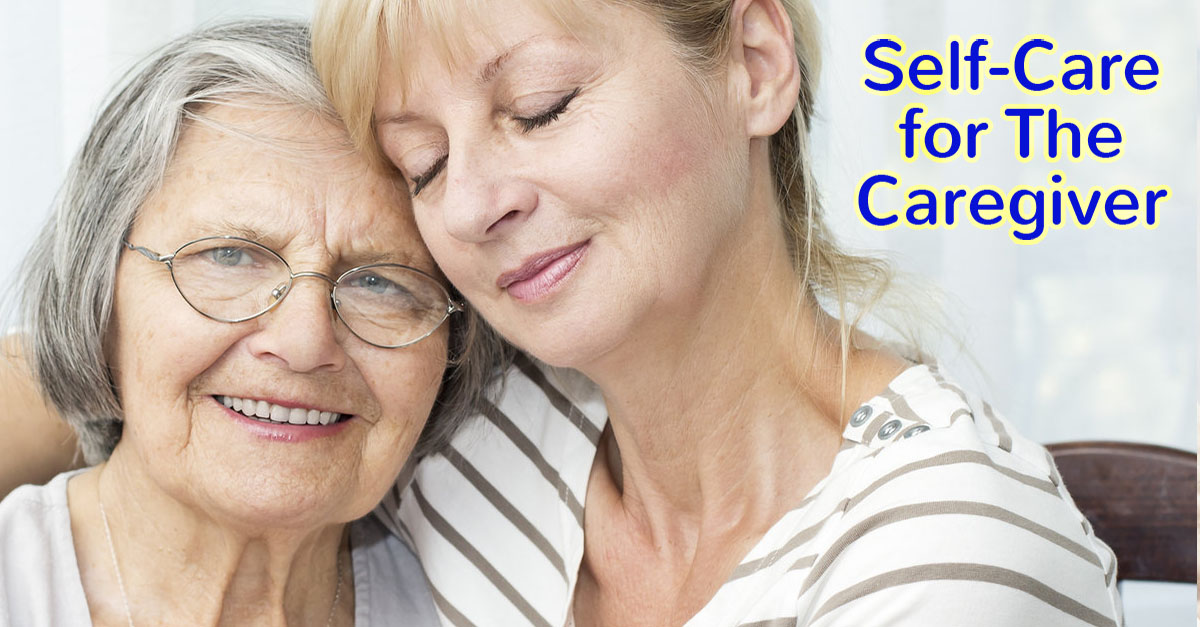 Tips for Self Care

The physical and emotional demands of caring for a loved one can be exhausting.  Older caregivers are not the only ones putting their health and well-being at risk. Baby boomers are “aging” to the occasion. People who have assumed the role of caregiver for parents and / or grandparents while juggling work, children, and their […] 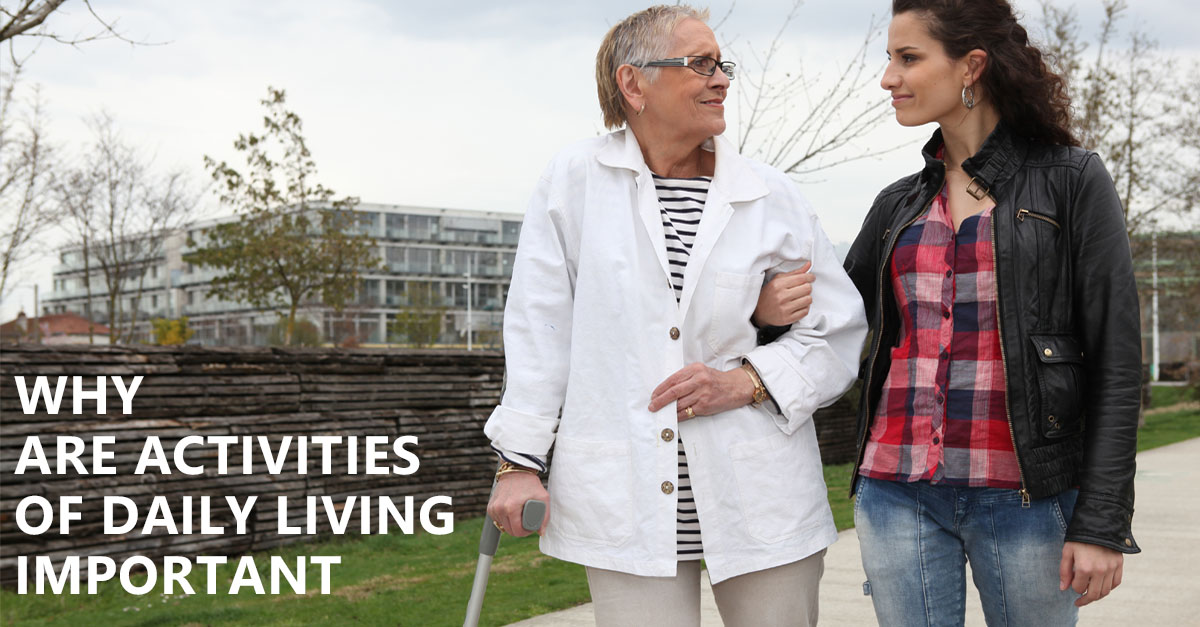 What Are Activities of Daily Living and Why They Matter

Activities of Daily Living (ADLs) are basic skills needed to take care of oneself. These usually refer to the areas of eating, bathing, dressing, toileting, and mobility. ADLs are an important measurement to determine a person’s ability to care for themselves. This, in turn, shows how much care a person may need. Some examples are: […]